These are images I made of the brain's connectivity. They are unique because they show the average connections of a group of people and not just a single individual.

Why should you care?

Because these images demonstrate that collectively our brains have largely the same underlying connections. I've also included an image of my own brain's connections (last image). It’s important because it shows that although the underlying structural organization is similar to the average brain, mine and (everyone’s) is different. It's these different connections that probably give rise to much of the variation in human behavior.

~I posted an older version of these pictures Feb 14th (http://bit.ly/HPnXCZ) . So, if you compare the old post verse these current photos you can see how my method has improved. It’s science in action! ;) 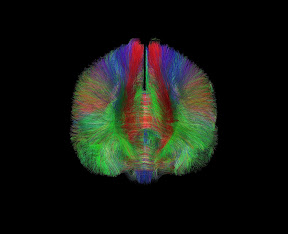 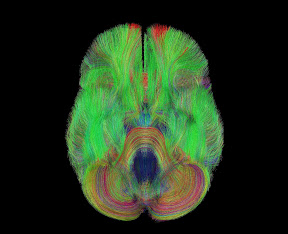 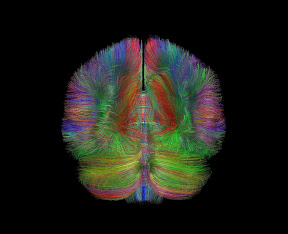 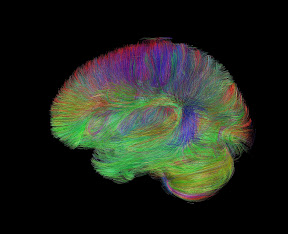 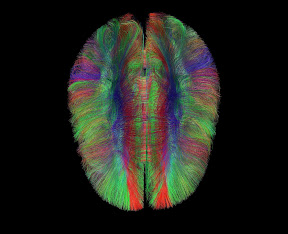 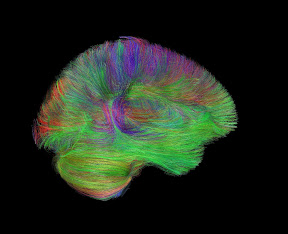