In short, they're starting an experiment in 2017 that will judge the effects of a smaller basic income, and without doing existing benefits. Then they're going to explore several options, from a negative income tax, to the reported €800 BI, to several other schemes. Most importantly, they're taking a very data driven approach -- something that doesn't happen enough here in the US. The rest of us can learn a lot from this, and I'm excited to see the results! 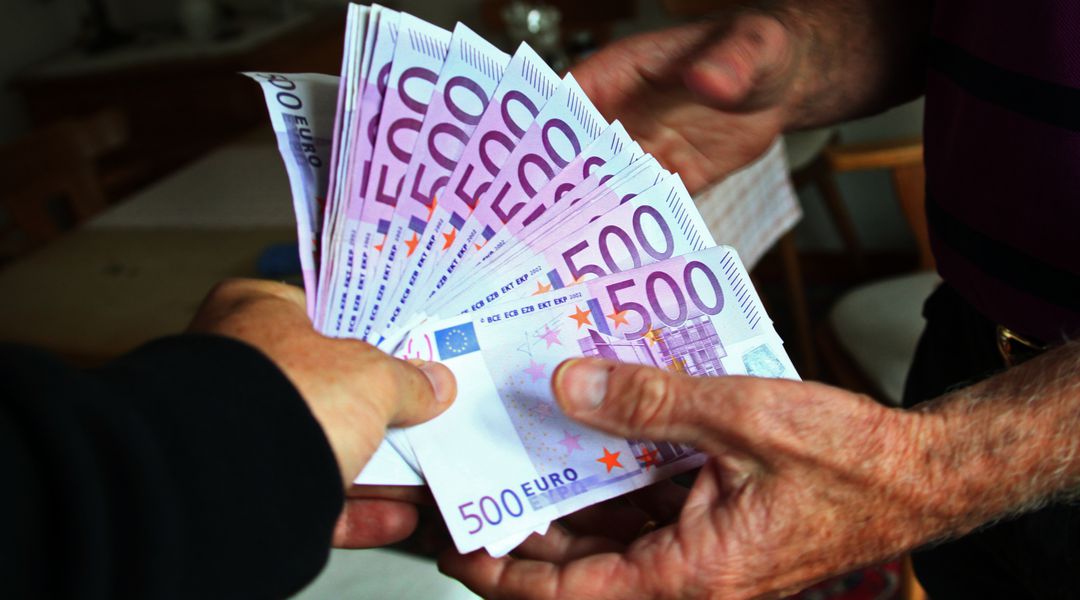