von Neumann never saw his machine running. It took until 2008 before we were able to run it through a full cycle of using its construction arm to make a copy of itself. You can now run it for yourself on a laptop: http://golly.sourceforge.net/ 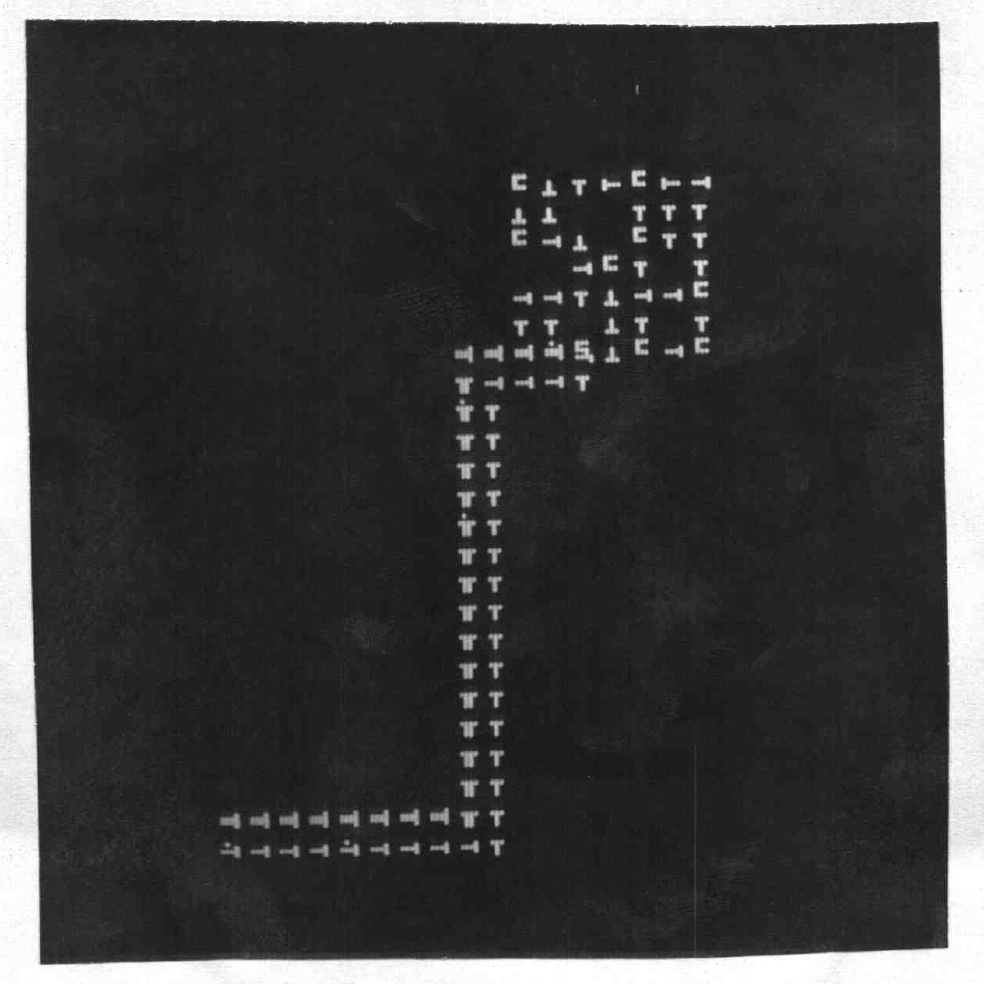 An image of the constructing arm of John von Neumann's universal computer/constructor. This photo was taken of the CRT display of a PDP-12 in 1971 or 1972, by Kenichi Morita (now retired but still active in the field of cellular automata), who did this as an undergraduate project. He told me "I wrote a program in assembly language for simulating [the] 29-state model. But, since it has only 8K words of core memory (1 word = 12 bits), the size of