« A lot of people don_t understand why th The »
Here&#39;s an interesting thing. The juggling prop called a diabolo has the s...

There's one other zero-energy configuration, not shown, where one side is popped out but not the other.

Has this sort of thing been studied? What other curved surfaces have multiple zero-energy configurations? 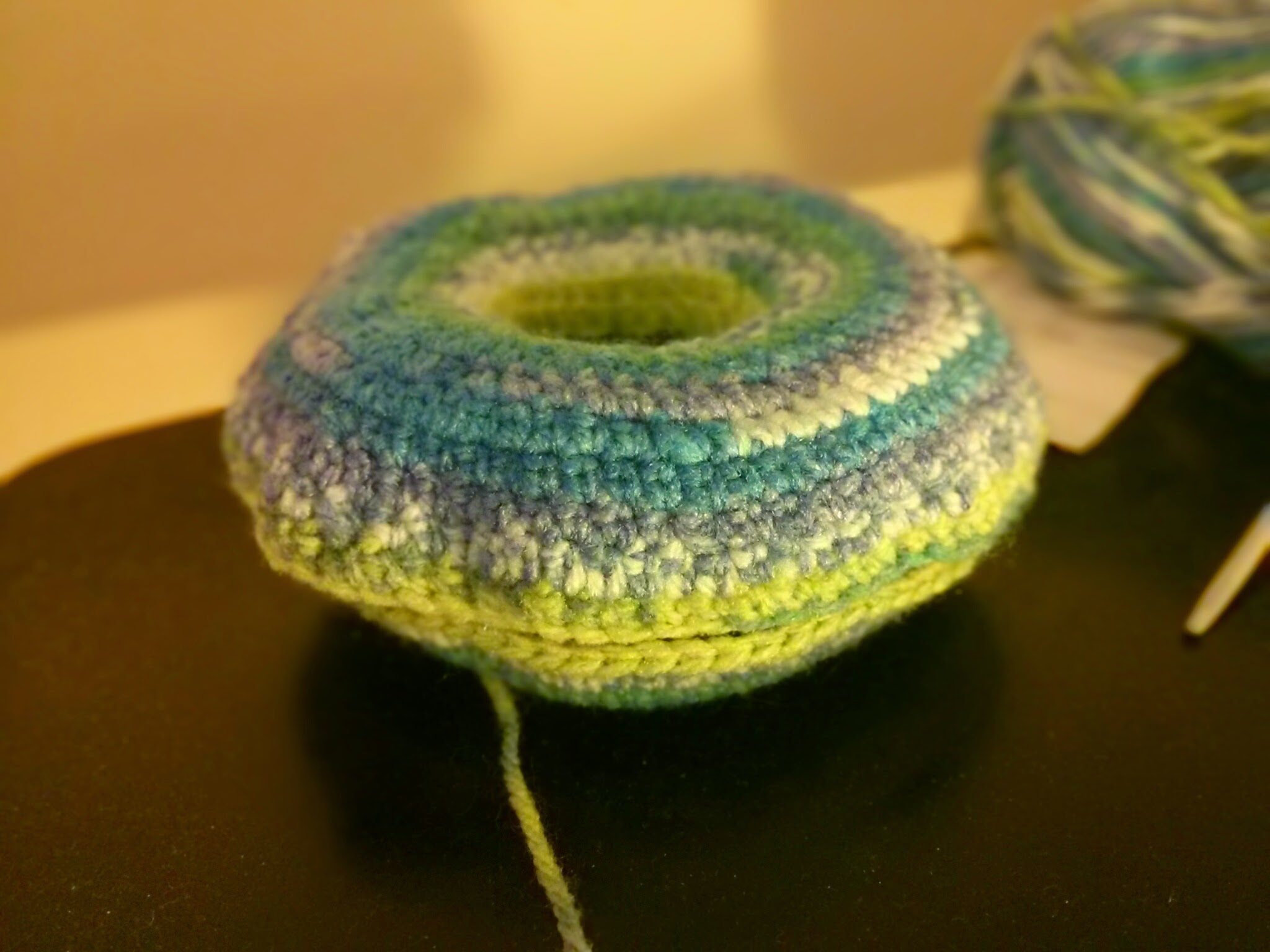 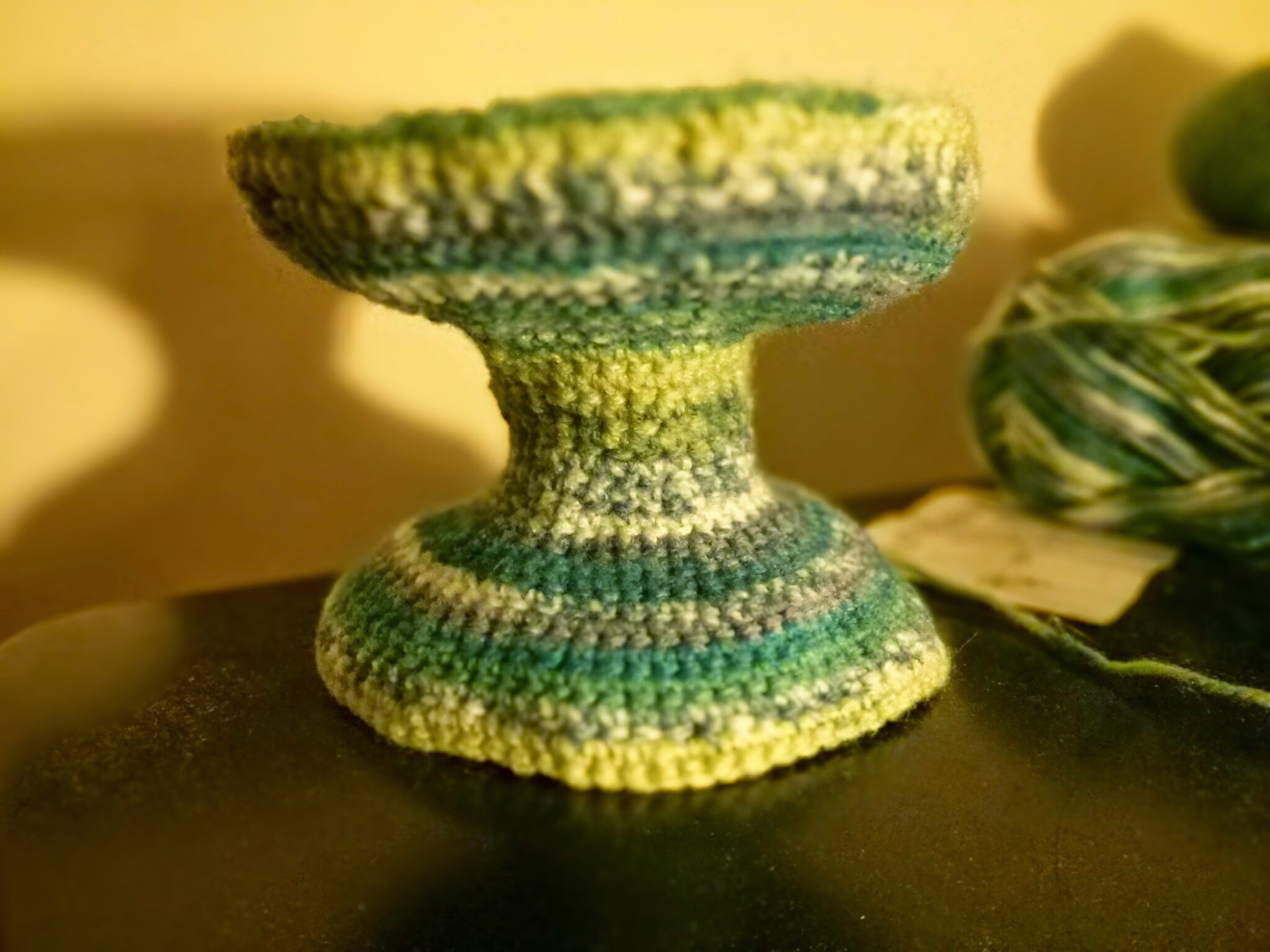 For instance, if you could force the train station roof in the picture to flex, you could switch it so that the “up” and ”down” corners were in the opposite configuration, with all the straight lines still remaining straight (after the flexing process was complete, that is).
Tim Hutton - 2014-11-17 17:17:03+0000 - Updated: 2014-11-17 17:19:58+0000
OK, I'll try making one. I'll use the same skewer and loom bands construction method as in the video I mentioned, since that worked really well. I'm curious though, +Paul Fisher, what physical hyperbolic paraboloid have you flexed? Is there a common thing around, like a section of milk carton or something?