« Sometimes it_s the simplest thing. Turn Post »
A question, for those of you with kids (or without): do you have a timeline i...

I'm thinking of starting one for my daughter, just as a blank canvas for now, for her to add things that she learns about and asks about.

We've got a wall that's 4m long. I'm thinking we'll need at least four separate strips: one from the start of the universe, one for after the Cambrian explosion, one after the arrival of Homo sapiens, and another from the year 1. All coming up to the present day, just on different scales. Maybe one going into the future.

It could be a log scale of course but that doesn't help with visualizing just how big time is.

I think I started wanting to make one after hearing In Our Time this morning on Radio 4 which was about how we gradually realised that our planet was unimaginably ancient.

BBC Radio 4 - In Our Time, Catastrophism 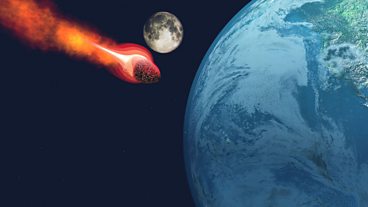